Top 3 Reasons Why We Moved to Edmonton, Alberta

Choosing to move to a different city is never easy – I get it because I’ve done it, a few times actually! I grew up in small town Edson. From there I lived in Victoria BC, and Calgary AB, and ultimately ended up choosing to move to the Edmonton area, in Sherwood Park. There were a lot of different factors that influenced our move and why my family chose Edmonton, but the following 3 reasons were the main factors.

A huge reason we chose Edmonton was affordability. We wanted to live in a place that gave us an opportunity to own a home without a big financial burden – we wanted to create more of a life for our family. Edmonton was named one of the most affordable cities in North America! For example a single family home in Edmonton would average around $400,000 and that same would go for $1,100,000 in Vancouver. We were able to purchase a home with a big yard for our baby and dog to play in, that was one of our main goals. If we were in a different city, I’m not sure we would have had the same opportunity.

Even though I’ve been out of a small town for a whole lot of years now, there will always be a part of me that misses small town life. I found Edmonton, especially Sherwood Park, to be a nice compromise – it’s not too big of a city, but it still has everything a city would have.

When we lived in Calgary we found that it was a little too big for what we would like – and busy! For example, years ago in Calgary I worked in an office that was 20 kms away from our house at the time, that drive would sometimes take me up to an hour, and on really bad days it would take an hour and a half! Coming from a town that had one set of traffic lights, this drove me crazy. So fast forward to living in Edmonton, my husband now commutes about the same distance, and it takes him about 20 minutes on busy days! Since moving to Edmonton, I feel like it’s given us so much time back in our lives.

Also being that Edmonton is a smaller city, it’s pretty easy to navigate. You can hop on the Anthony Henday – it’s a highway that circles around the entire city. The only time navigating gets a little confusing is closer to downtown near the river valley – but I know a lot would disagree with that, like my husband haha – maybe it’s just the small town in me!

Edmonton is growing and so is the job market. Edmonton is focusing a lot on growth and with that comes a lot of opportunity and we wanted to be a part of that.

If you’re planning on relocating to Edmonton and have any questions, please reach out, I’m always happy to help! 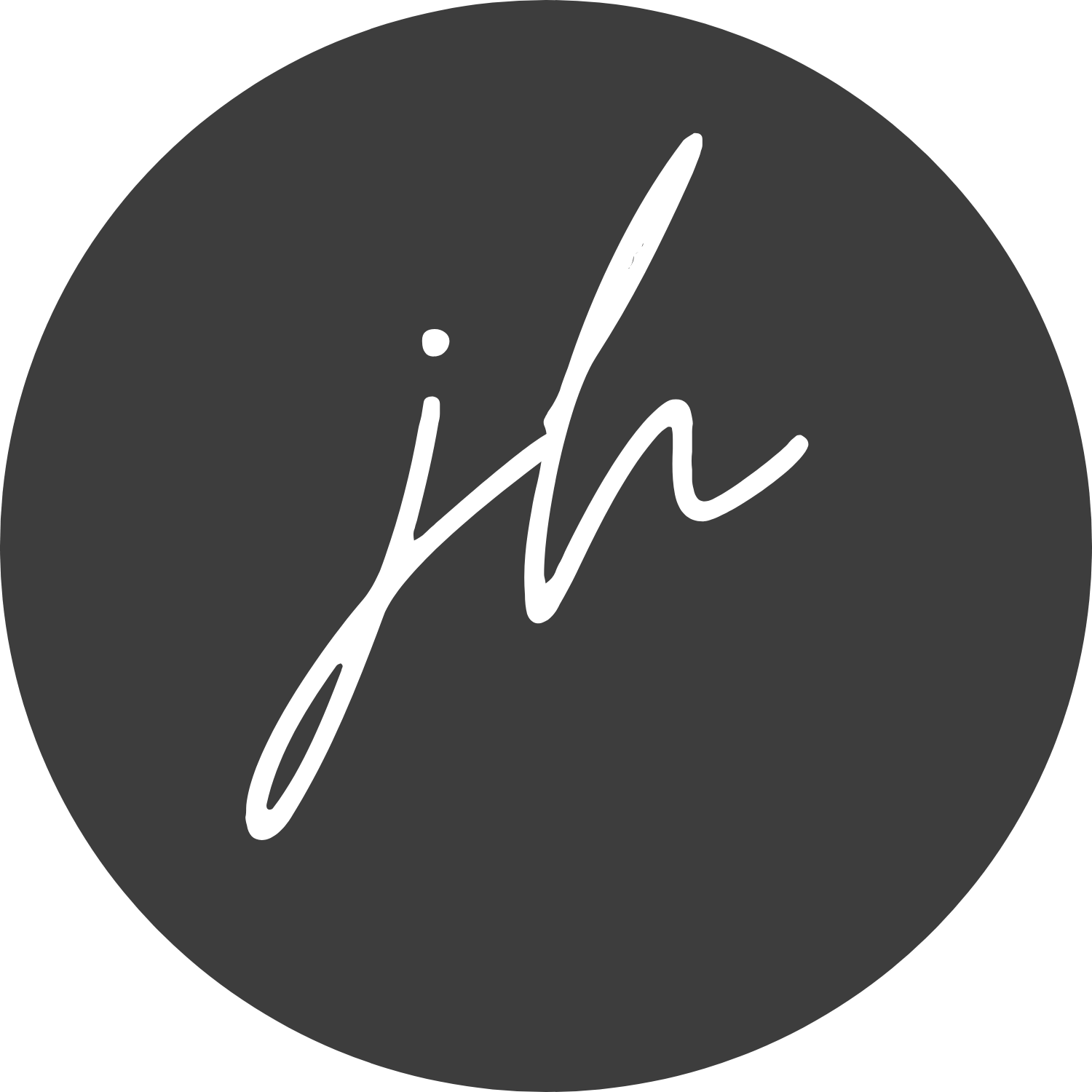 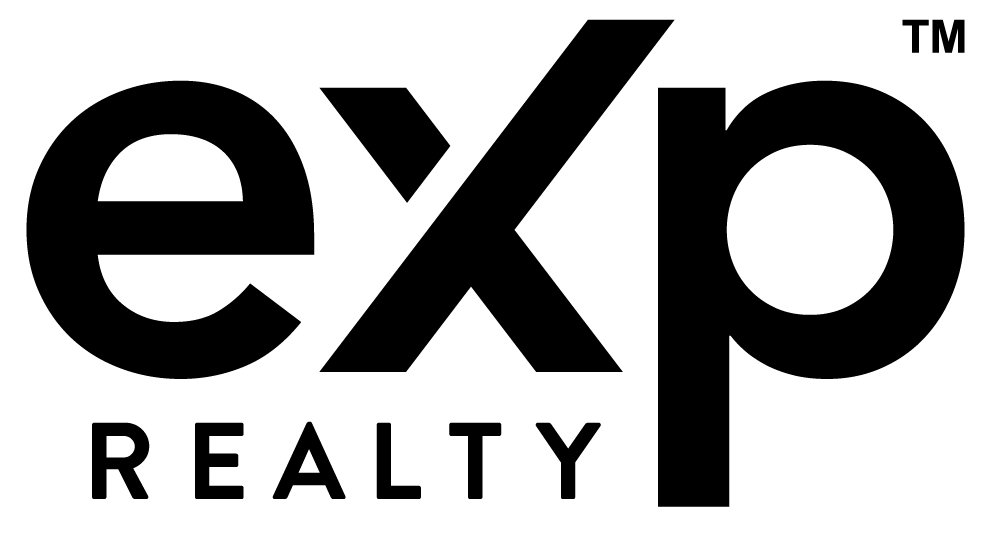